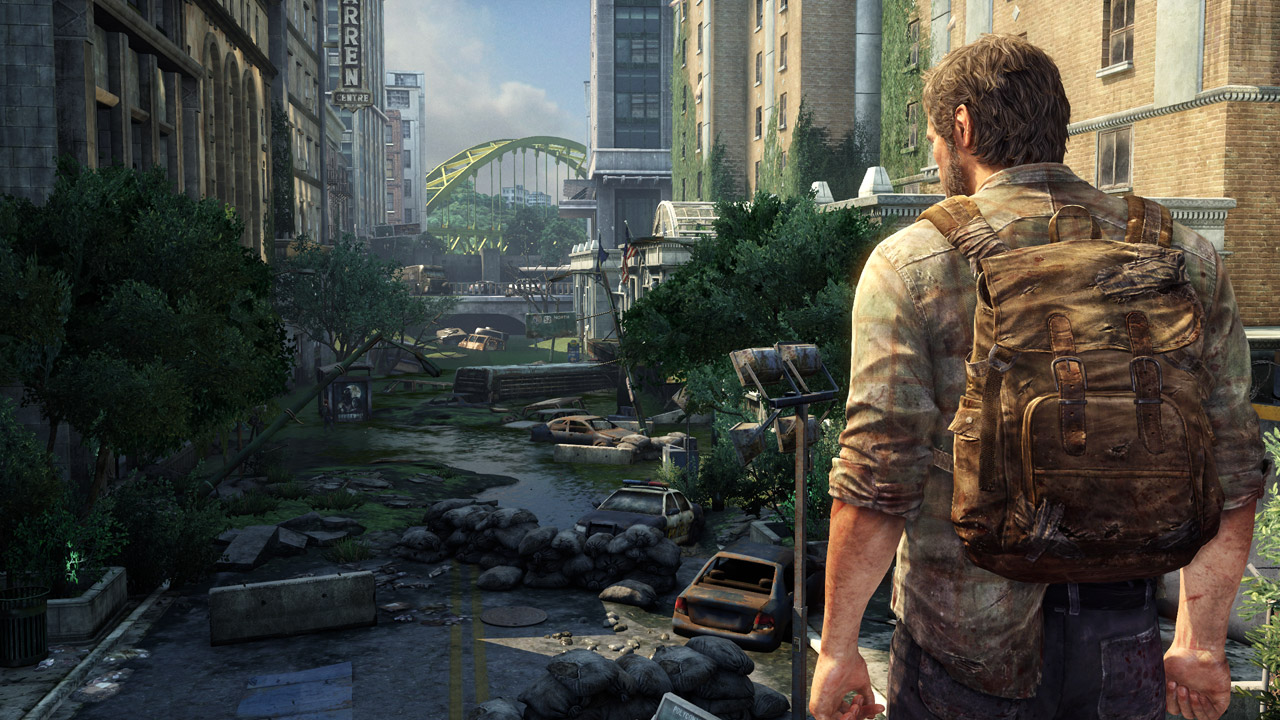 I began playing Naughty Dog’s 2013 Playstation 3 game The Last of Us in fits and starts, with an hour here and forty minutes there. Between all the other stuff on my plate, I usually have only a small amount left for gaming – so when I do dedicate a decent amount to a game, I want it to be good. Those snippets of The Last of Us soon proved that yes, this one was worth it.

My sporadic plays had taken me about quarter of the way through when the planets aligned: I’d just finished the first draft of a manuscript and I had a series of nights to myself. So I hit it hard.

The two things that stood out most for me were the graphics and the plot (what a surprise for anyone who’s either played the game or read any reviews.) The artwork alternates between gritty-edged, grimy coloured visuals and nature-laden, dreamy scenes – all beautifully-lit. Some of the sunsets looked better than ones I’d seen in real life. These changes in visual style really punctuated the differences between the action scenes and battles, and the quiet interludes when main characters Joel and Ellie could reflect on their circumstances. 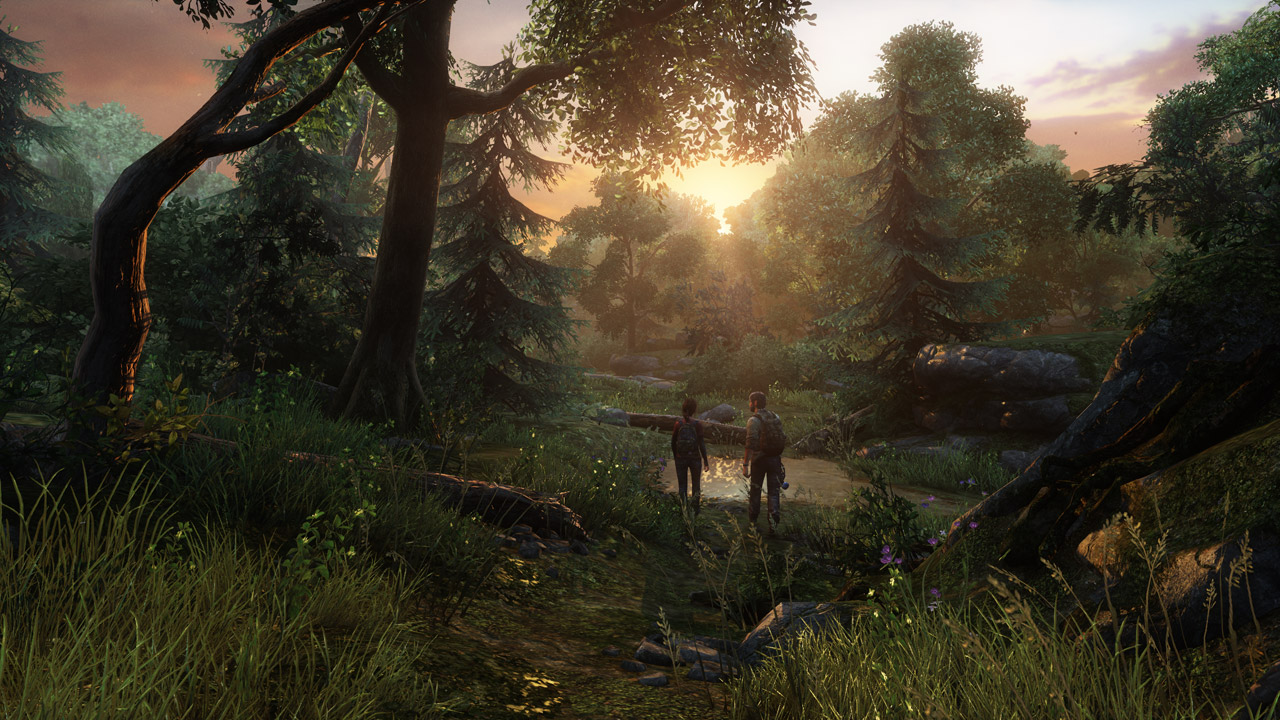 It’s the first game I’ve played where there’s actually a full-blown plot, not just some light narrative to keep the player moving. I’d been told that the story got even more interesting towards the end of the game but had managed to avoid spoilers. I was only partway through playing the game when I went to PAXAus 2014 and Gabe from Penny Arcade actually mentioned the ending, saying cryptically that Joel’s decision was one that, as a father, he could understand. (In my head: WHAT DECISION? WHAT DOES HE DO? OMG DOES HE DO WHAT I THINK HE WILL? Cue analyses from every possible angle. Cheers Gabe.)

The conversations in the game were nicely realistic and not all dramatic and over-the-top, and I appreciated the casual diversity of the characters. There were many tense moments and a few genuinely frightening ones; for me, the most intense was probably the hunting lodge restaurant scene in the winter.

A few times I did get a little frustrated that we seemed to be on a never-ending chase across the US, but not enough to matter. The characters and situations kept it interesting enough – especially when you’re suddenly given a different point of view and another set of challenges. 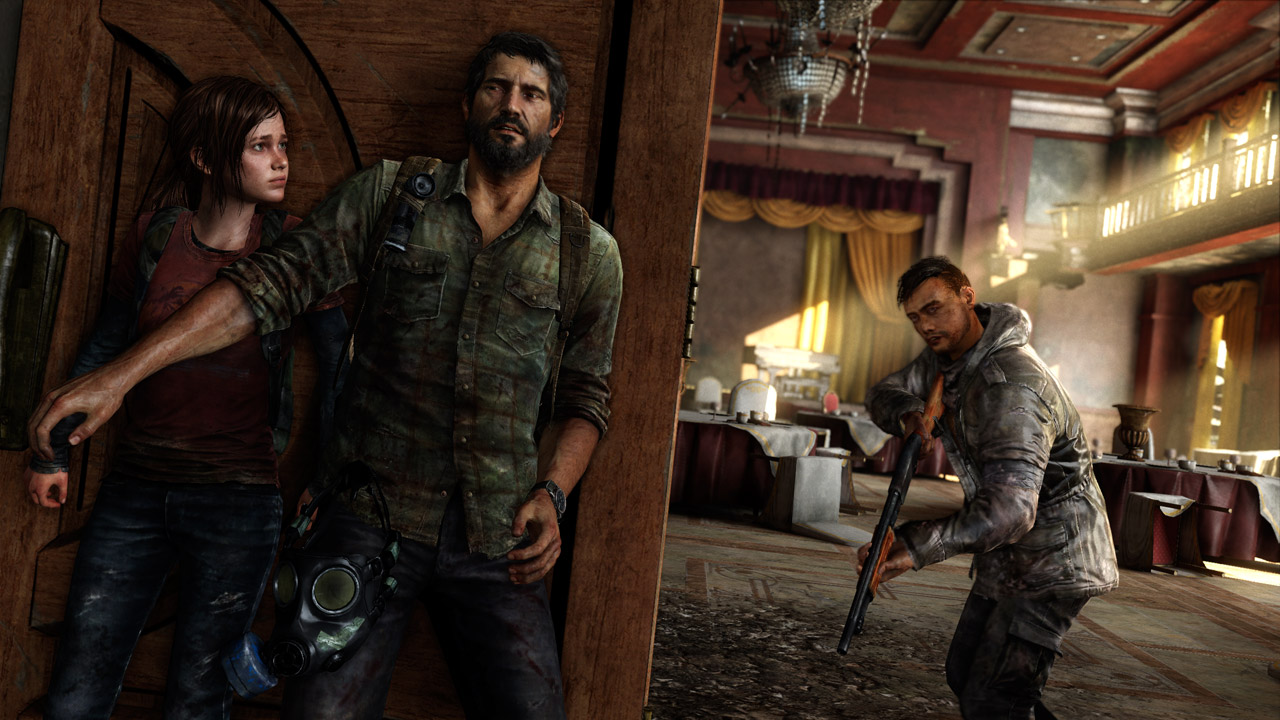 And speaking of challenges: one of the biggest was ammunition supply. I’m not used to games where I really have to ration my bullets and carefully consider which weapons and bombs to use – and which weapons and bombs to actually create in the first place, depending on the situations I think I’ll find myself in. (Big victory moment: taking out two bloaters and a clicker with a single nail bomb.) But I really liked how the game forced me to think about my decisions, instead of letting me  literally go in with guns blazing all the time. I was playing on easy mode, so I expect this’ll amp up x1000 when I eventually play the harder versions. 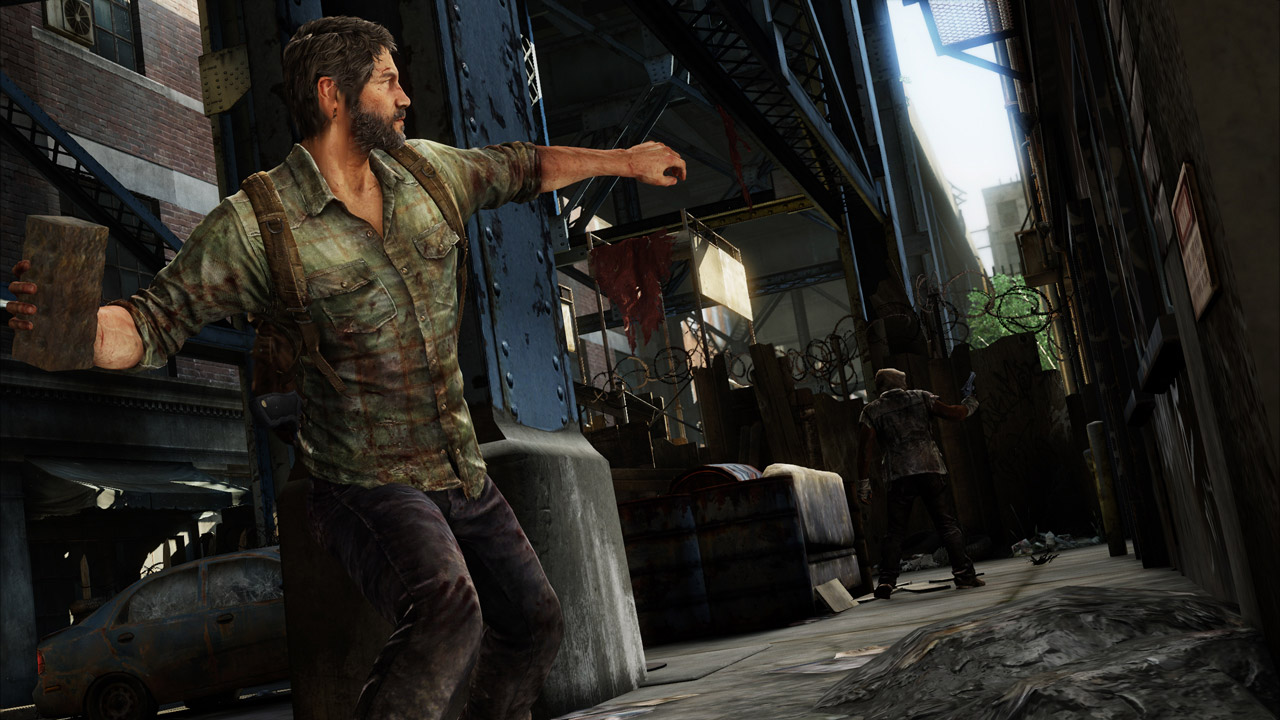 Battle-wise, probably my biggest hurdle was defeating the first set of four runners and a clicker (I’ve written a tutorial on how to get past them). But it was early in the game and my weapons were pretty scant, and I was still getting used to the PS3 controls (I’m traditionally a PC gamer – give me a mouse and WASD any day). Excuses excuses, I know.

I had a big focus on exploring every nook and cranny and picking up collectibles and tools to make weapons, and I thought I did a decent job – I’m a real scavenger. My stats at the end proved me wrong: I’d picked up less than fifty per cent. Next time.

When I finished the game, I felt empty and aimless for a little while. I tried a few other games and frowned sulkily at them for not being as good as The Last of Us. I need a new one, stat. Get on it, Naughty Dog. 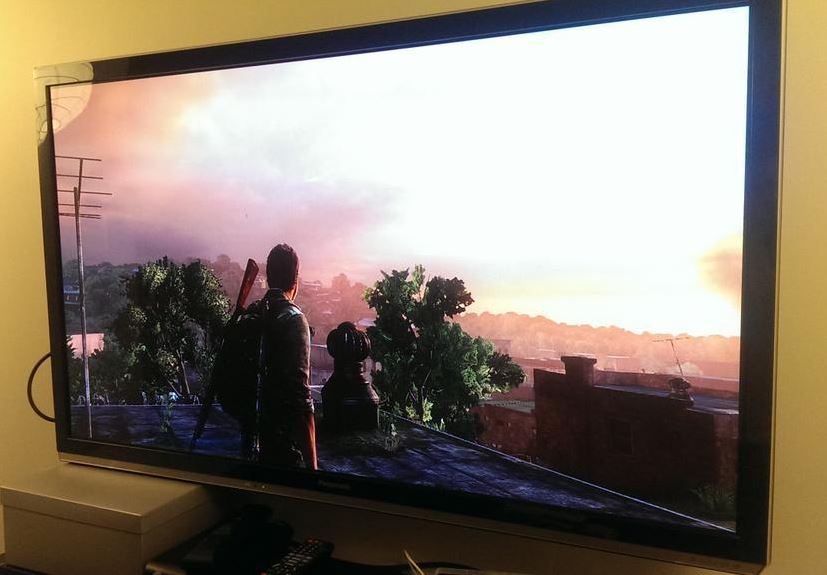